Posts Tagged ‘what did dinosaurs eat’ 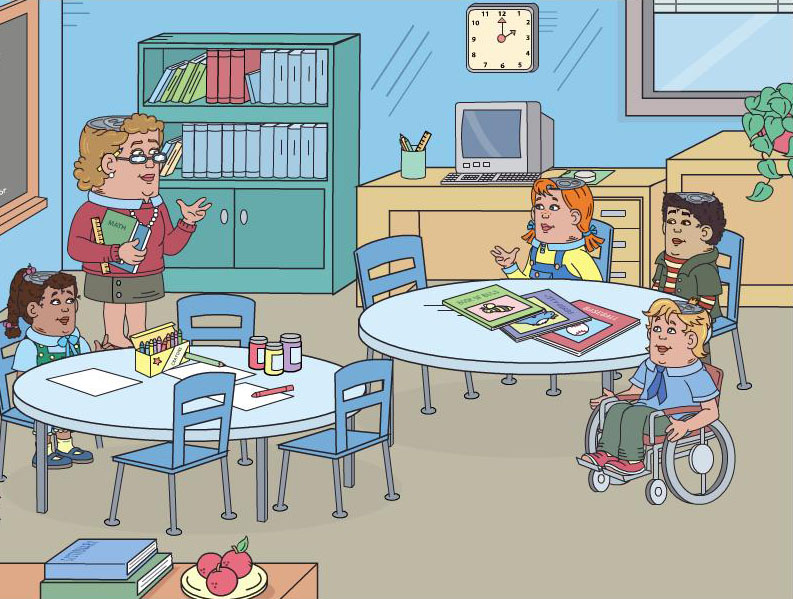