I Don’t Think I’m Old Enough for a Puppy. 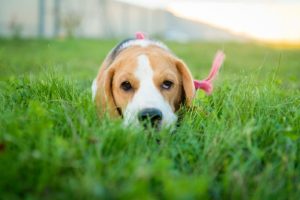 When Willie, Hector and Bobby arrived in homeroom class all they could talk about was Coach Campbell’s new puppy. They got the rest of the class all excited about puppies and having pets.

Teacher Pat, decided to use this conversation to talk about responsibility. Pets are a big responsibility and she didn’t think the “Can Dos” knew just how much of a responsibility they are, especially puppies.

“Class, pets are wonderful. Puppies and grown up dogs and kittens and cats make great companions. But…they are living things that need care. Just like you, they need to be fed and given water at certain times. They can’t do this for themselves.

They also need other things, like trips to the the vet, which is their kind of doctor to keep them healthy.

Teacher Pat could see by the looks on the “Can Dos” faces that they still wanted to ask their parents about a puppy.  So she asked the big question,”Are you willing to get up a half hour earlier every day to walk your puppy in the rain and the snow and the cold weather, not just on sunny days?” A look of concern came over  some of the “Can Dos” faces.

“Are you ready to walk your puppy again after school, and before bed? Are you willing to clean up after him if he has an accident in the house?

Now most of the class looked concerned.

Hector raised his hand. When Miss Pat called on him he said,”I sure would like to have a puppy to play with from time to time, but I don’t think I’m old enough for a puppy, yet.” Most of the other “Can Do’s were nodding their heads in agreement.

Miss Pat smiled and said, “Good thinking, Hector. Getting a pet is a big commitment. Waiting untill you are a bit older, and can really take care of a puppy is the right idea.” 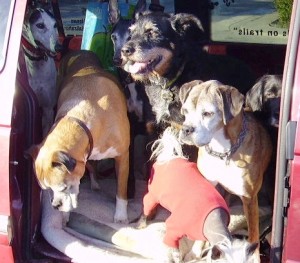