The “Can Dos” are working on word jumbles just to see if their brains got rusty over the summer. Just for fun, see how well you do on the following jumbles. 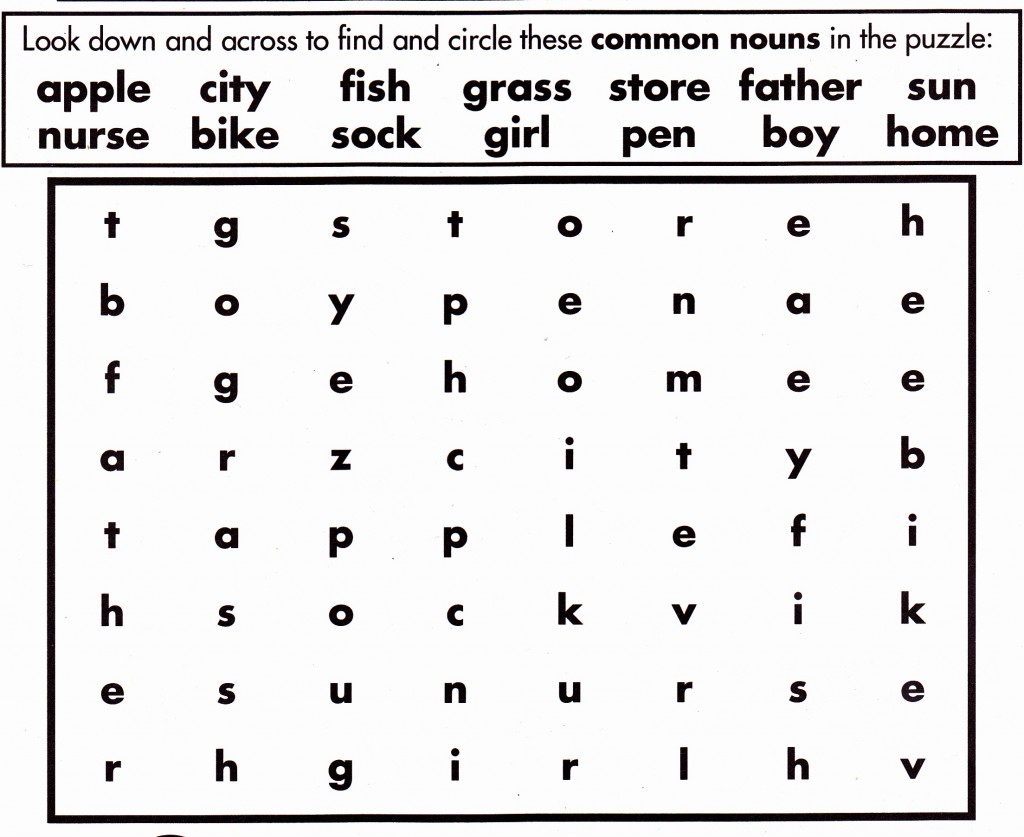 It was raining…again.  No fun! What a way to start summer vacation. It had been raining for three days.

Some of the “Can Dos ” were over at Orrie’s having a play date. They had played computer games, watched TV, had lunch and now they were bored. Grandpa John came in and suggested that they do something old fashioned, like solve some mazes just for fun.

The “Can Dos” were will to try anything different than what they had been doing for the past few days. So Grandpa John gave each of them the following maze to work on.

Why don’t you try ? Just print the maze out and see how you do. Have fun!