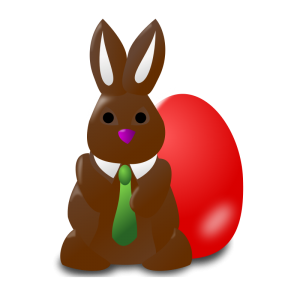 The Best Egg Hunt Ever!

The last day of Spring camp was the Egg Hunt on the back lawn of the “Can Do” Street Community Center.

It was a great success! The “Can Do” Kids talked about it as the carried their egg treasures home in their baskets.

The camp staff hid 100’s of eggs all over the back lawn…in the wire fencing, in tree stumps, in bushes, in the gym equipment, on the seats of toddler swings and in patches of high grass. The eggs were made of plastic and when you opened them there were miniature chocolate eggs and jelly beans inside.

There was a very special treat hidden under a tree…an egg carton filled with mini cupcakes decorated to look like bird’s nests.

Willie found it and got to keep it to share with his family. His mom was home from the Army on leave. He was so happy to have something special to bring home and share with her, his sister,  Nellie and Grandma Hattie and Grandpa Dooley, his grandparents.

Here are some of the pictures from the egg hunt.