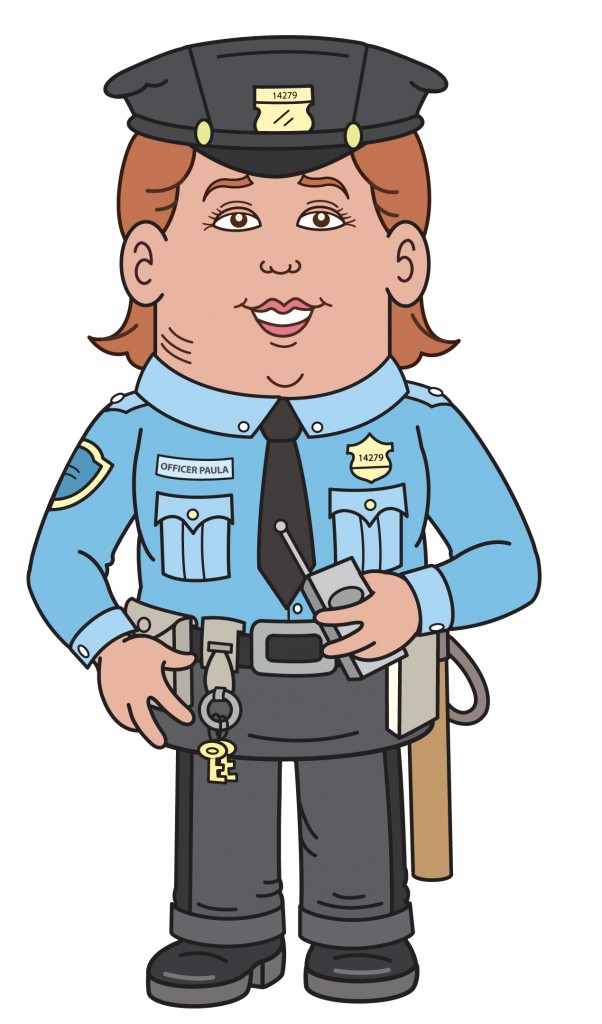 The Way It Was

The “Can Dos” were sitting around after music club with Mr. Dooley, otherwise known as Grandpa Dooley. Hector asked Mr. Dooley, “What was it like when you were growing up?”

Mr. Dooley smiled and said,”Very different than it is now. Why don’t you ask me questions about the way it was and I’ll do my best to answer.”

“O.K”,  said Hector, “What was your favorite fast food when you were growing up?”

“We didn’t have fast food when I was growing up, said Mr. Dooley. All the food was slow.”

All the “Can Dos” laughed. “Seriously,” said Hector, Where did you eat?’

It was a place called “home,” Mr. Dooley answered. Mom cooked every day. When Dad got home from work, we sat down together at the dining room table. If I didn’t like what mom put on my plate, I was allowed to sit there until I did like it.’”

Then Annie asked, “Did you have pizza?” Mr. Dooley smiled and said, “Pizza didn’t come to our neighborhood until I was a teenager. But, there was the soda shop where we all went to have an ice cream sundae or a cone or an ice cream soda. We could even get a malted to have with a hamburger at the soda shop.”

The kids looked puzzled and wanted to know why he didn’t have ice cream at home. “Simple,” he answered, “no refrigerators with freezers to keep the ice cream cold” The “Can Dos” were amazed…no freezers…no frozen treats…not even breakfast waffles.

The “Can Dos” were all looking at him in disbelief and Arthur J said, “What did you do for fun without computer games, TV, cell phones and fast food?”

Mr. Dooley laughed saying, “Why I played outdoors with my friends; listened to the radio with my family at night; played board games with my brothers, and read books.  And that’s the way it was!”

Coach Campbell was already in the classroom when the “Can Do:” Kids arrived for the start of the school day. He greeted the students and asked that they take their seats so he could begin talking to them about summer safet

“Summer is a wonderful time of the year,” said Coach Campbell. “A time for summer fun playing games, going swimming, riding bikes and skateboards, playing sports like baseball, going to camp and visiting friends and family. Summer is also a time when children who don’t practice summer safety rules can have accidents and wind up not having so much fun. So, let’s review some summer safety rules to be sure all of you have a great summer.”

The class all nodded. Coach began by reviewing water safety. He reminded the class to:

The “Can Do” Kids all nodded their heads to let Coach know they understood and would practice the water safety rules he shared with them.

Coach then moved onto safety rules for games, sports,  riding bikes, skateboards and scooters by reminding the class to:

Coach ended his summer safety talk by wishing everyone a safe and fun summer.

Can You Name The “Can Do”Kids? 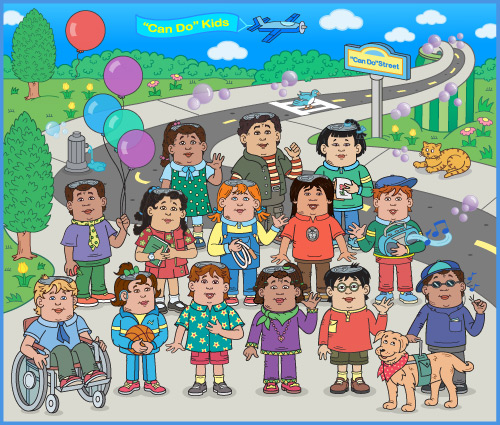 Can you name the “Can Do” Kids?

Who rides a bike?

Who is best at ping pong?

Who plays the saxophone?

Who loves to skateboard?

Who is the best at jumping rope?

Who plays a great game of basketball?

What is the dog’s name?

Does the dog have a job?

Does the cat have a name?