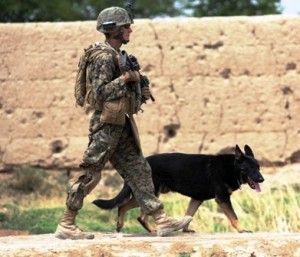 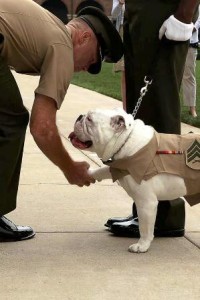 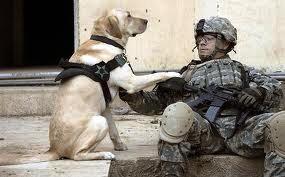 It was raining…again.  No fun! What a way to start summer vacation. It had been raining for three days.

Some of the “Can Dos ” were over at Orrie’s having a play date. They had played computer games, watched TV, had lunch and now they were bored. Grandpa John came in and suggested that they do something old fashioned, like solve some mazes just for fun.

The “Can Dos” were will to try anything different than what they had been doing for the past few days. So Grandpa John gave each of them the following maze to work on.

Why don’t you try ? Just print the maze out and see how you do. Have fun!

Some of the “Can Do” Kids Take a Writing Class

Wendy is the “Can Do Kid who loves to write. She writes every day. That is why Wendy is so good at writing.

Most of the other “Can Do” Kids do well with writing but…Bobby, Eulyn, Maria and Yundi, Wendy’s brother, need to get better at writing. When the community center announced that there would be a beginner writing class for young kids, in the early grades of elementary school, their moms enrolled them in the class.

Maria and Eulyn were willing to go every Saturday morning for 4 weeks. They knew they needed help with writing.

However, Bobby and Yundi were really unhappy about having to take the class. After all, it was baseball season, and they were on the team. How would the team get along without them?

Eulyn, Maria, Yundi and Bobby were thrilled to discover that their teacher was Miss Pat! Miss Pat was concerned that the “Can Dos” were having problems with identifying the main idea in stories. So she started the class with the following story to help them recognize the main idea . Read the story and see if you can pick out the main idea of the story

Mark trys to be friendes with Jim, the new boi in school. First, Mark smils at Jim in the lunch room. Mark has a dog. Mark plaes with Jim after lunch.. Finalliy, he shares a seat with Jim on the school bus.

When the  “Can Dos” finished picking out the main idea of the story, Miss Pat gave them directions for doing other things with the story. Just follow the directions and correct the errors in each sentence.

Underline sentences that have details that say more about the main idea.

Cross out the sentence that does not belong to the main idea.

Why not get busy writing an ending for the story?